Stalin comes to see Esther. Stalin waits for her outside the classroom. Esther stares at him and continues teaching. After the class, Stalin calls Esther and says sorry for talking harshly to her on the other day. Esther is shocked to hear that Stalin is back to his job and cancelled his resigning idea. Esther cries to Stalin. Azhagan comes there and tells Esther to stop crying. Ravi comes to class and his friends are very happy seeing him in the class.
watch 7 Am Vaguppu C Pirivu 21-06-2012 | 7am Vaguppu C Pirivu 21/06/2012 | Vijay Tv Serial | 7 am Vaguppu C privu 21.06.2012 online at tubetamil.com 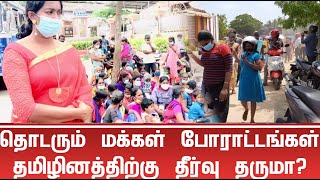 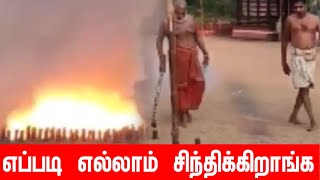 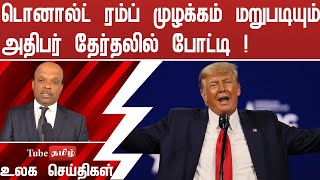 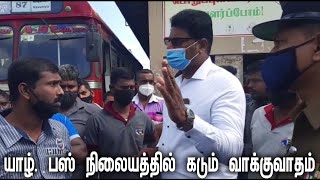 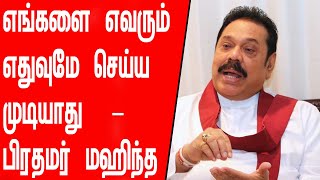 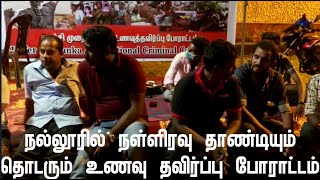 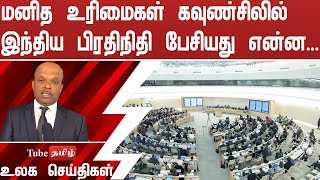 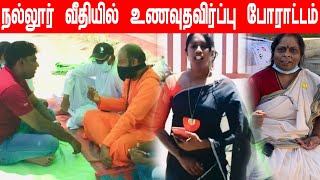 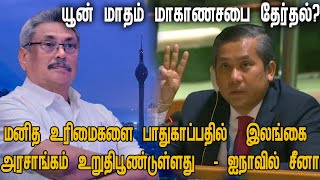 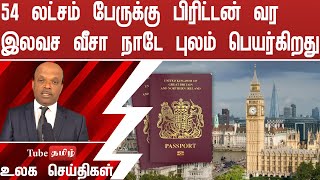 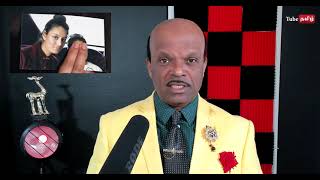 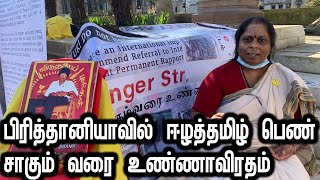 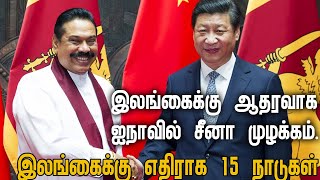 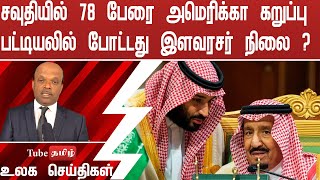 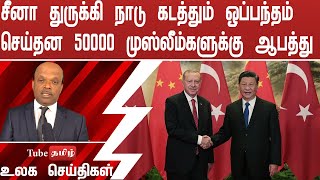 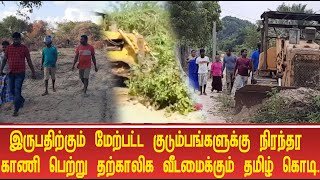