Esther introduces Ravi to Subbu. Subbu is amazed after hearing Ravi’s speech. Subbu assures that Ravi will win the competition. Grinder teases Vennila and makes her cry. Isakki and Eswari consoles Vennila. Grinder gets irritated. Esther tells Vennila to speak on the topic that Stalin prepared for the speech competition. Stalin tells Esther that she looks beautiful. Kaibomb and Minnal tell Ravi not to participate in the competition. They start hitting Ravi and warn him. Grinder tears the paper in which was given by Stalin for the speech competition. 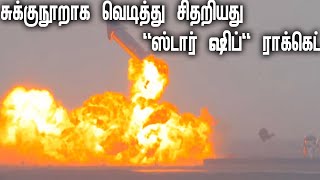 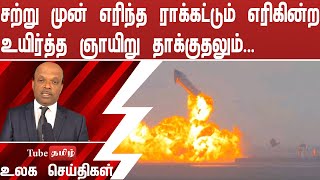 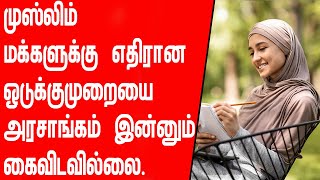 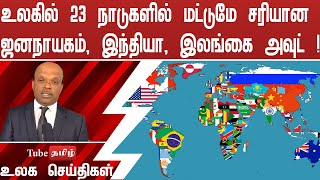 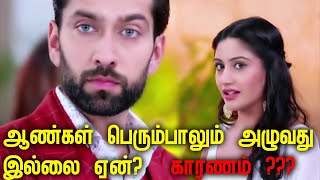 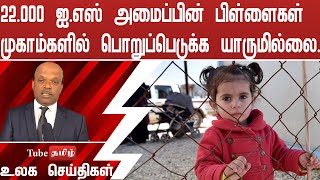 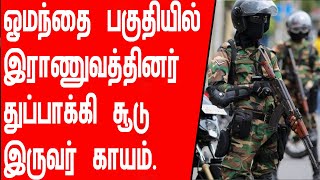 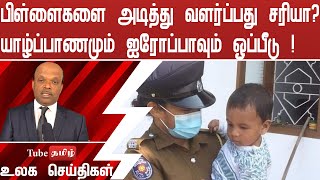