To scare his spouse, Mr. Ramany makes his friend Sarathy act as a thief. Mrs. Ramany understands this and decides to play along. She makes him do so much of work that he collapses. Tremendous confusion follows, which is hilariously funny, to say the least.tubetamil.com 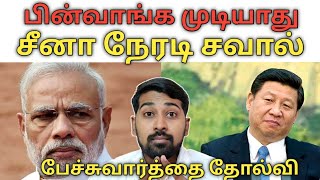 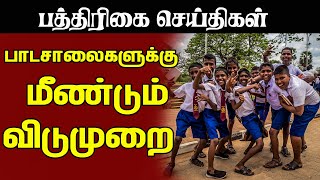 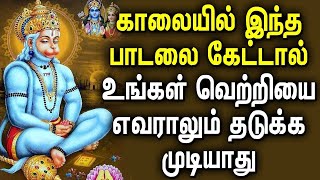 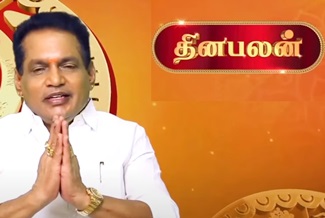 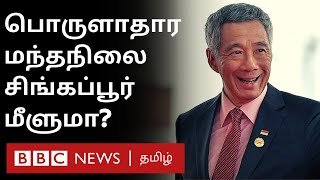 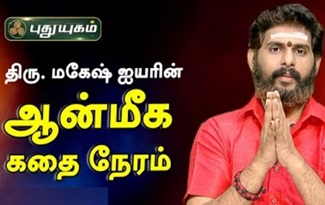 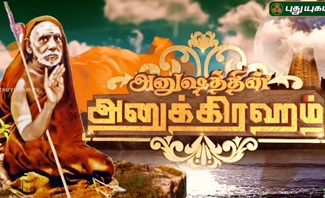 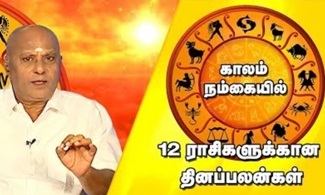 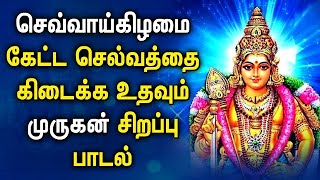 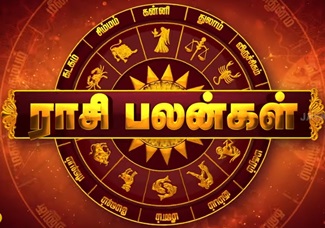