he newly-married Ramanys seem to be a completely mis-matched couple. They agree to disagree on everything. Tutored by his friend Balu, Mr. Ramany ignores Mrs. Ramany when she returns from her office. A fight ensues. The fight reaches a level where both want a divorce. They talk to the lawyer. The lawyer tells them to give him a call after an hour. What happens in that one hour? tubetamil.com 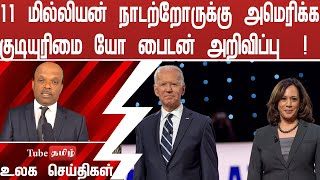 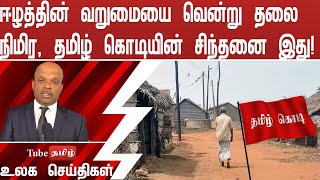 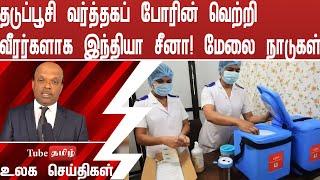 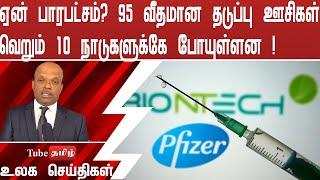 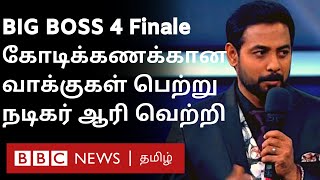 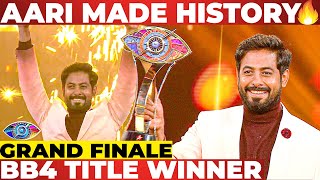 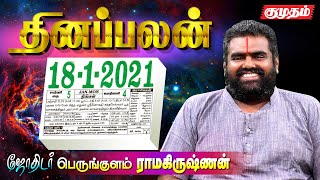 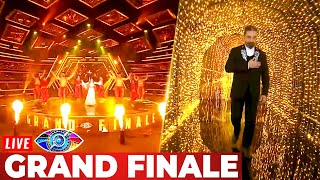 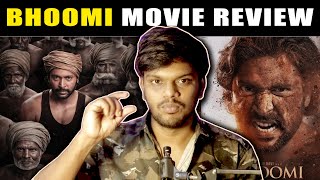 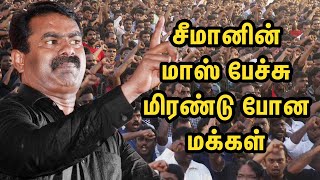 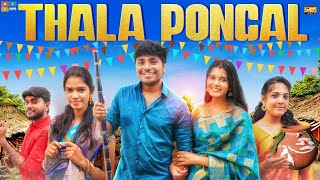 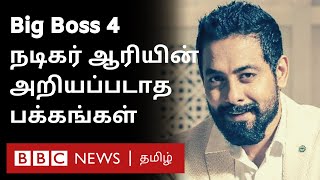 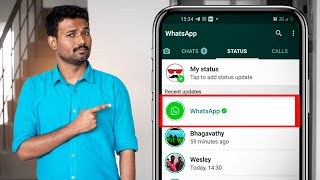 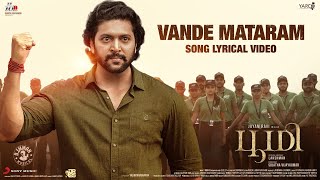