The passports of Nithyananda and a Tamil actress he is accused of raping have been seized from a man at the Capital’s Indira Gandhi International Airport even as the self-styled godman is on way to Mount Kailash in Tibet via Nepal. tubetamil.com 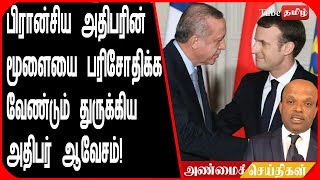 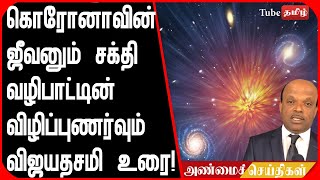 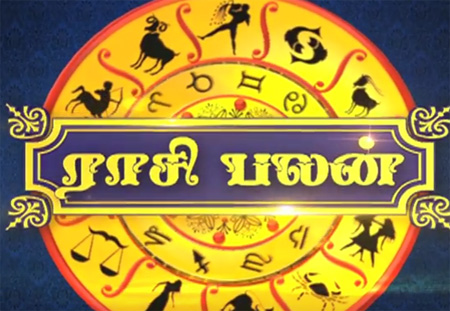 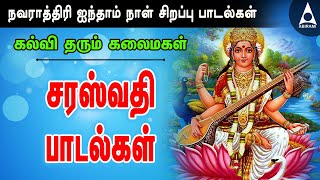 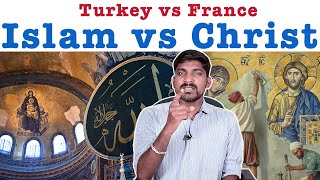 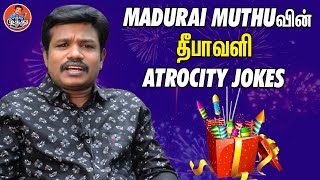 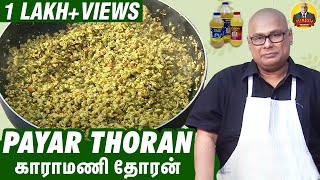 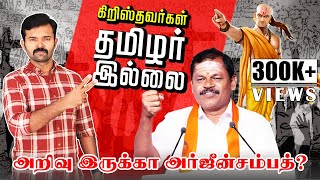 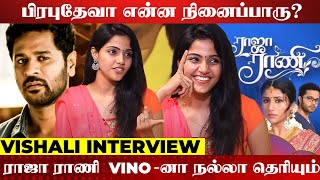 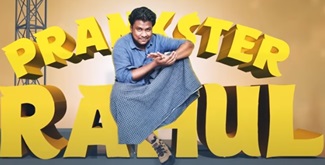 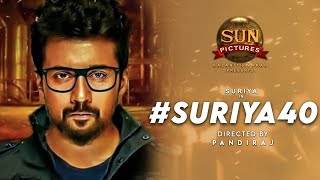 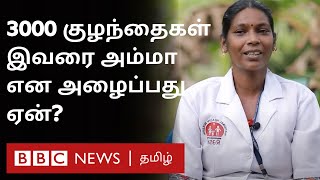 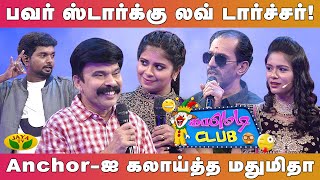 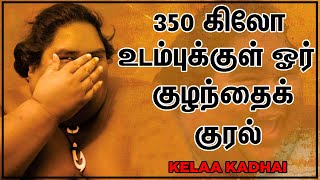 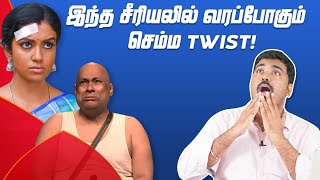