DMK quits UPA, pulls out ministers; govt says no threat:
CHENNAI/NEW DELHI: DMK, the second biggest constituent in UPA, on Tuesday quit the ruling alliance and pulled out its five Union ministers in protest against government not taking up its concerns in the proposed UN resolution against Sri Lanka on alleged human rights violations of Tamils there.

As the announcement by DMK supremo M Karunanidhi raised questions about the Congress-led government’s stability, finance minister P Chidambaram said there is no crisis and it was “absolutely stable” and enjoyed majority in the Lok Sabha.

“Since it would be a big harm to Tamil race if DMK continues in Central government when a situation has been created which won’t benefit Eelam Tamils, DMK has decided to immediately pull out of the Union ministry and the UPA,” Karunanidhi said reading out from a statement in Chennai. He said DMK ministers will resign either today or tomorrow.

The 88-year-old former Tamil Nadu chief minister, however, kept a window open for the return of the DMK to the UPA fold, saying it was “ready” to reconsider its decision if Parliament adopts a resolution before March 21 taking DMK’s concerns on board. The Geneva-based UNHRC is due to vote on March 21 a resolution against Sri Lanka.

Taking a cue from this position taken by DMK, the Congress core group had a meeting after which sources said the government is drafting a resolution to be brought in Parliament in a bid to placate Karunanidhi. It was not immediately known whether DMK’s demands will find mention in the planned resolution.

“We are hopeful of finding a common ground where support(of DMK) will be given to the UPA,” Union minister Sachin Pilot told reporters in Delhi.

Of the five DMK ministers, M K Alagiri is of Cabinet rank. The DMK has 18 Lok Sabha MPs and six Rajya Sabha MPs. Karunanidhi also ruled out outside support.

With the DMK pullout, the strength of the UPA has reduced to 224 after its withdrawal but it enjoyed the support of 281 MPs that included those of outside supporting parties. SP(22) and BSP(21) were among the outside supporters(57) in the House where the magic number for a majority is 272.

Karunanidhi’s daughter Kanimozhi said her party pulled out in protest against government’s position on a UN resolution on war crimes in Sri Lanka because it “had no choice.”

The resolution, the Rajya Sabha MP said, had nothing of what the DMK wanted. “DMK expected the Indian government to support this resolution and take it forward but unfortunately it did not happen. The final resolution has come and nothing of what was expected is there in it. So I think the DMK had no choice but to decide to pull out,” she said in New Delhi. 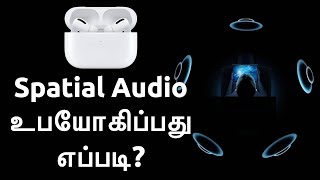 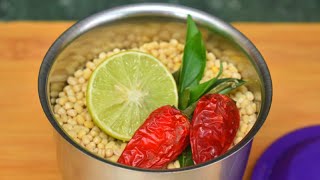 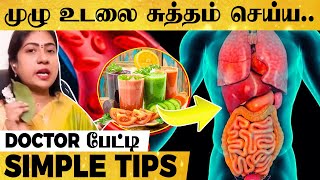 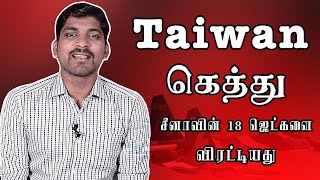 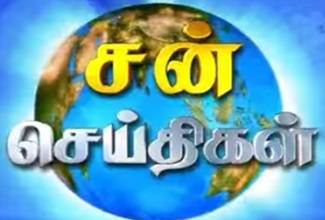 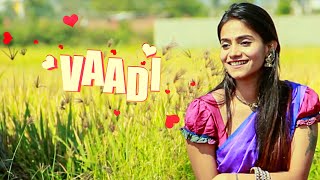 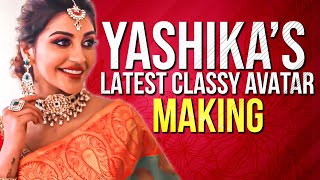 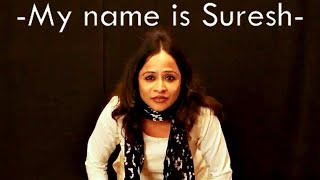 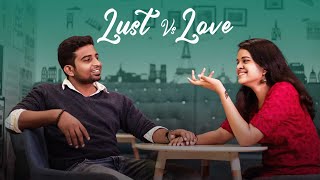 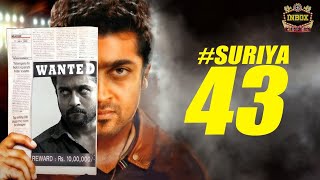 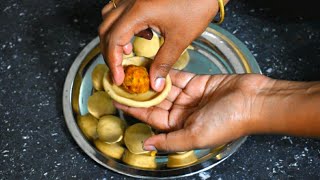 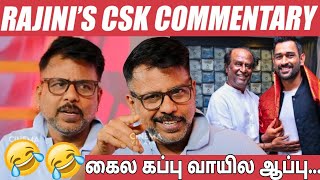 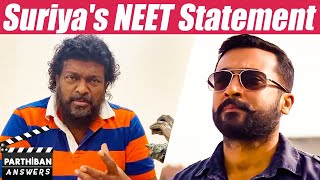 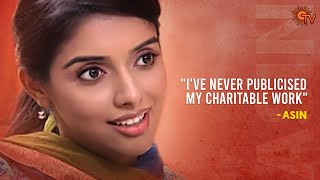 "It's not just about being pretty" - Asin | Rare Throwback...