Anchor & writer Rajanarayanan opens the show with a quote and welcomes the Guest, Selvaraj Swami. The host and Selvaraj Swami talks about Mun Jenmam and aavi ulagam. He also talks about Hinduism & concept of rebirth. He also adds that he firmly believes that he is the reincarnation of Karuvur Siddhar. In the first Hypnosis session he shares about his previous incarnation. Born in 1968, aged 44, Selvaraj Swami was serving in a Siva temple. During the kumbabishekam of the temple he was climbing to the top of the temple to place the kumbam where he was disturbed by a eagle and he thought it was the gods signal for him and later he learns from his wife that his mother is dead. The Anchor then asks about his siddhar life and discusses about his family and the reason why he came out of his family life. In the second Hypnosis session he narrates that at the age of 15 he was working in a workshop called Iyyappa motors. At age 8, he was studying in a school and was very dedicated in Hindu religious traditions. The host discusses with the swami about natural calamities. Past Life therapist Vedhamalika joins the sets and explains about the hypnosis session of Selvaraj Swami. In the third hypnosis session he talks about his incarnation as a man named Pappukuttan Swamigal who lived for 70 years, serving in Sivas temple telling prophecies to his disciples and devotees of god Siva. The host, Vedhamalika & Selvaraj Swami discuss about the session. In the fourth Hypnosis session Selvaraja Swami tells that about 300 years back he lived as a siddhar. The host, Vedhamalika & Selvaraj Swami discuss about this past life. In the fifth Hypnosis session Selavaraj Swamy prophesizes about some calamities and also tells about a young boy who will rise from the south side of India in 2027 to rule the & save the world. The host, Vedhamalika & Selvaraj Swami discuss about the session. Past life therapist Vedhamilika talks about hypnosis & past life therapy. 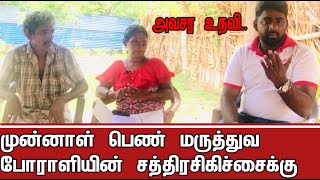 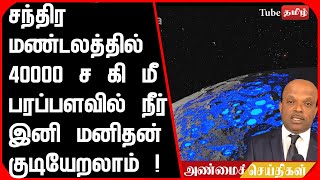 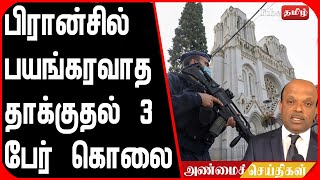 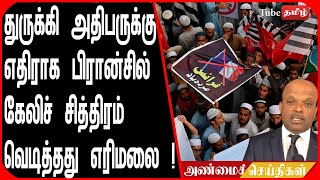 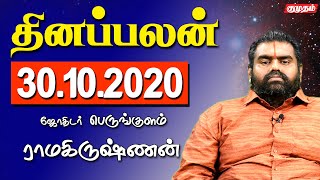 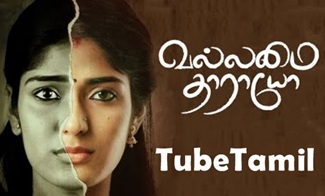 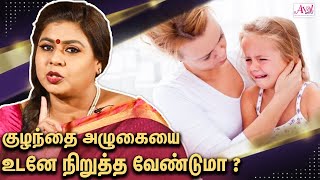 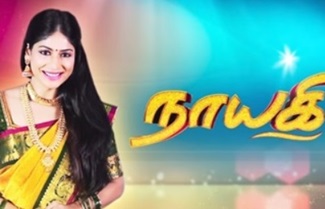 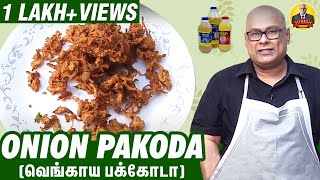 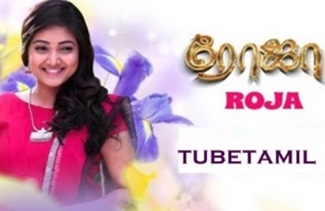 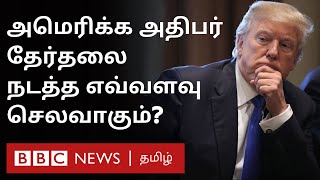 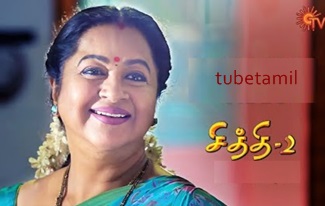 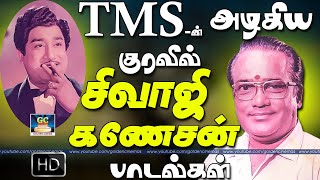 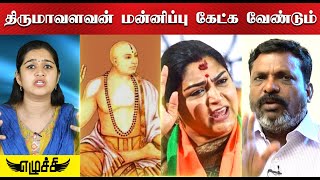